It is with a sense of mild despair that I have to report that production is currently on hold due to a staff problem … I have a bad back. As I am the only member of staff that means production stops.

This has been getting worse for months and has got to the unbearable stage so I’m afraid I’ve just had to take a break. I’m hoping things are going to improve soon … watch this space.

Hand Crafted in Westbury on Trym

The BoltHole Brewery creates small batch, craft beers. Our goal is to make the very highest quality traditional beers, but with a modern twist.

Beer has been around since humans decided to get civilised and in that 10,000 years or so we have learned a few things. So there are a lot of great traditional beer styles out there.

At the same time we live in an age of great change and new ideas. Some of these innovations appear to be of little intrinsic value, but some are just wondrous.

Our aim at the BoltHole Brewery is to take the traditional and add a sprinkle of the wondrous to make something unique and satisfying for the age in which we live. 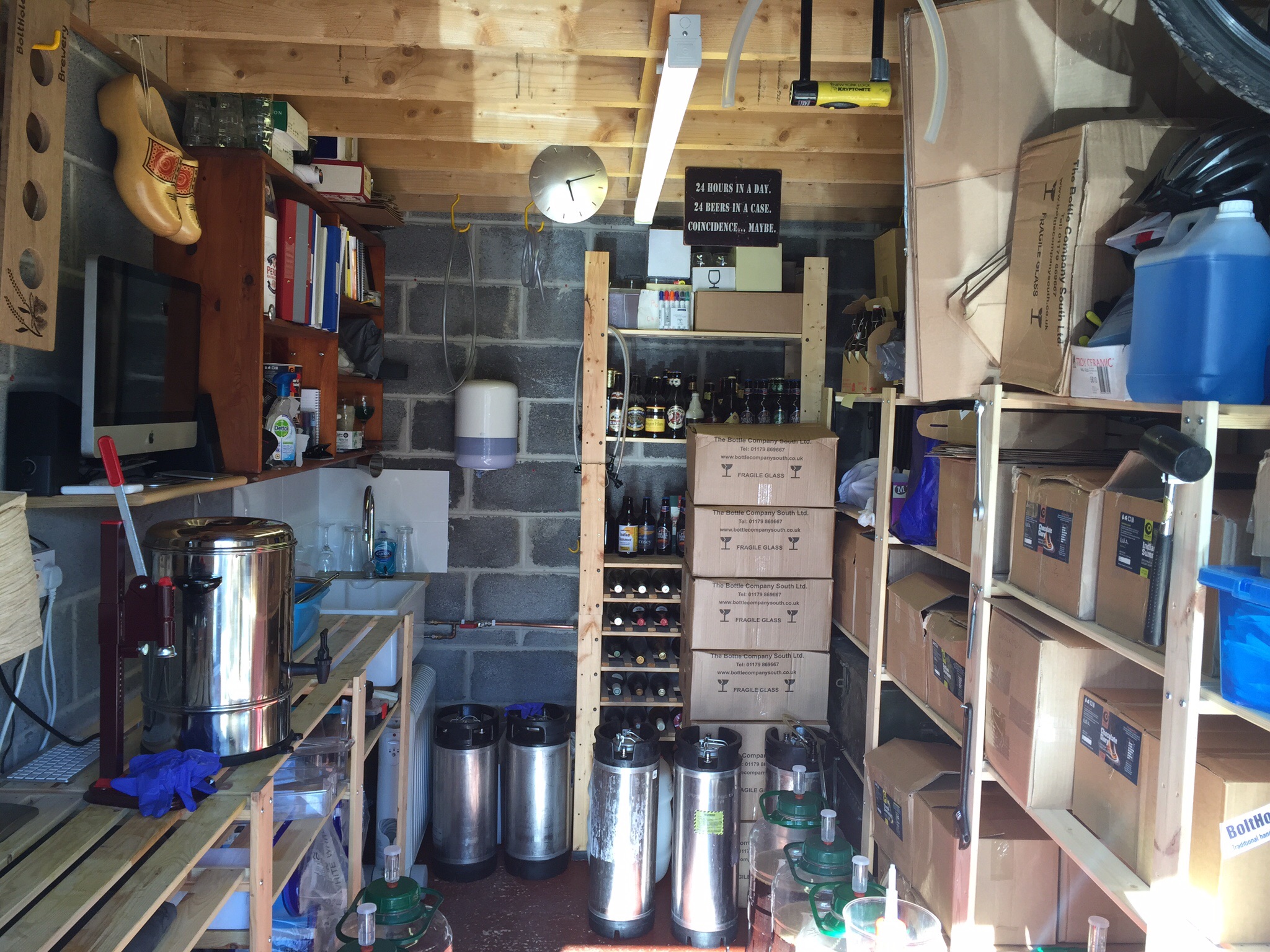 BoltHole beers are hand crafted in the small village of Westbury on Trym, now surrounded by the great city of Bristol. 95% of the product is locally sourced … the water! The barley is pretty well all from the UK whilst the rest of the ingredients are from all over the world.

We are not puritanical about beer, but we do have principles: 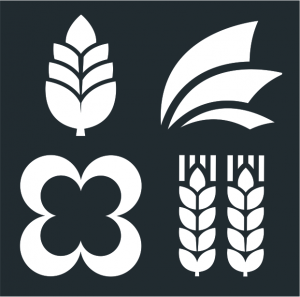 If you want to find out more about us or maybe sample a beer, email neil@bolthole.beer

If you are interested in the development of the brewery take a look at the “Confused Thinking” blog.